In 1966, Friends Meeting of Washington (FMW) bought the building on Capitol Hill to accommodate the hundreds of Quakers who visited the District of Columbia to participate in the massive antiwar demonstrations that rocked the country during that tumultuous decade. 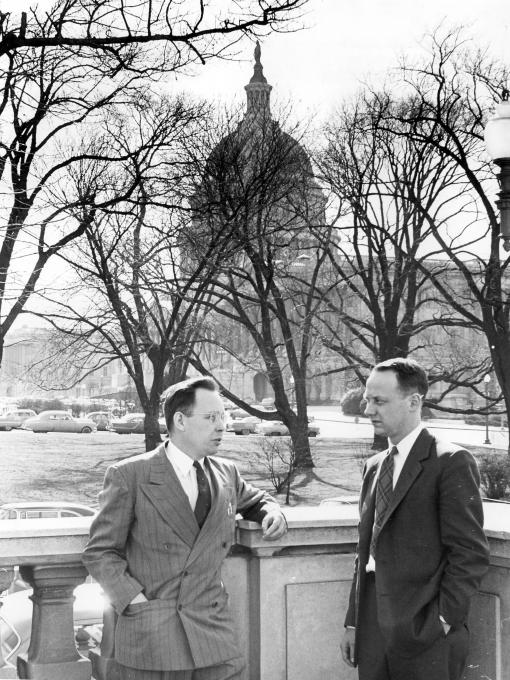 The catalysts behind William Penn House were Ed Snyder, then executive secretary of the Friends Committee on National Legislation (FCNL), and Raymond Wilson, his predecessor. Snyder had previously worked for the Quaker United Nations Office (QUNO) in New York City, as had the first co-directors of William Penn House, Bob and Sally Cory.

It took two years of planning by a small FMW committee to realize its vision of providing a seminar and hospitality facility where Quakers could host lunches and conferences with members of Congress. They named it William Penn House and envisioned that it would be similar to the QUNO Quaker House in New York: a space for hospitality, off-the-record relationship-building, and dialogue.

For more than 50 years, thousands of people have visited the building on 515 East Capital Street, SE, for its seminars and programs or have spent a night, a weekend, or a week. In 2011 alone, the house hosted 61 groups and a total of 7,280 guests.

Through the years, its many activities and guests took its toll on the house, which built in 1917 as a residence. Eventually, the challenges of operating a nearly century-old building created financial difficulties.

In 2019, after careful discernment, the board of William Penn House transferred oversight, programming, and fiscal management to Friends Committee on National Legislation Education Fund. However, what is now known to the public as Friends Place on Capitol Hill remains a separate 501(c)(3) nonprofit organization. 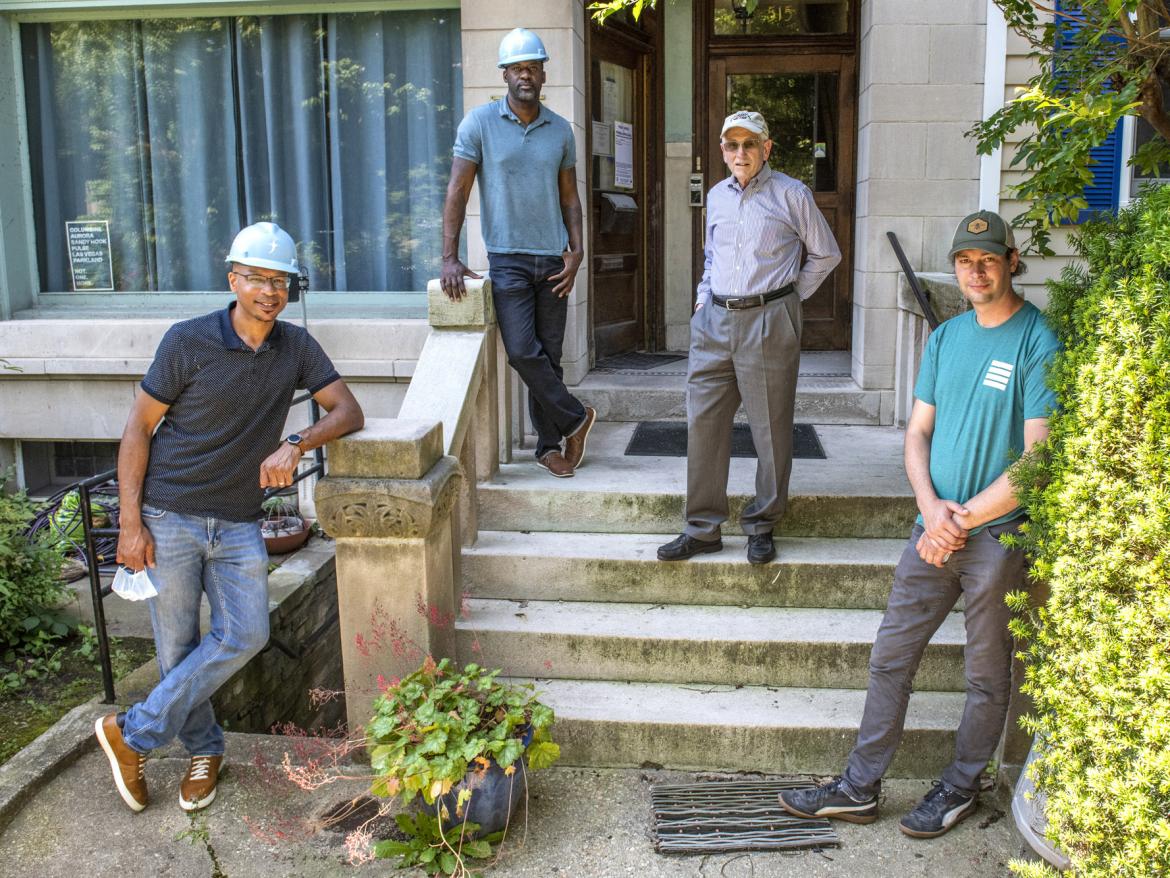 It also reoriented its programs to answer the need for more civic engagement prompted by recent partisan divisiveness, racial reckoning, the growing climate crisis, and systemic inequities that challenge the cohesion of our democracy. Today, Friends Place on Capitol Hill offers a space for experiential programs for young people to learn and engage in solutions to our country’s problem, grounded on the ethical and moral values of Quakers.

This history was adapted from Friends Place on Capitol Hill: Promoting Civic Engagement (2021) by Carl Abbott. Download a copy of the publication.

Why change the name?

Through a discernment process, the building’s board agreed in February 2021 to change the name in recognition of William Penn’s enslavement of African Americans.

William Penn was a prominent 17th-century Quaker, recognized for promoting freedom of conscience in the colony of Pennsylvania. Since 1966, however, historians have come to understand that Quakers of this era did not always see a contradiction between freedom of conscience and individual unfreedom.

William Penn may have founded Pennsylvania to promote religious liberty, but he was also an enslaver. At his estate along the Delaware River he controlled at least a dozen individuals whom he knew by slave names—Sam, Sue, Yaff, Jack, Parthenia, and others. He also failed to follow through on his intention to free them after his death.

In renaming the building, FCNL’s General Secretary Diane Randall called it a “reckoning with our country’s history, our Religious Society’s history, and our personal histories.” Through telling the story of this decision and the reasons for it, Friends Place on Capitol Hill hopes to foster a space where the complexity of our work for a better world can be fully explored—our failures, as well as our successes.

Friends Place on Capitol Hill today strives to convey a sense of inclusiveness, equity, and community in its hospitality and programs.